Home Fashion Why You Should Wear Red to Work? 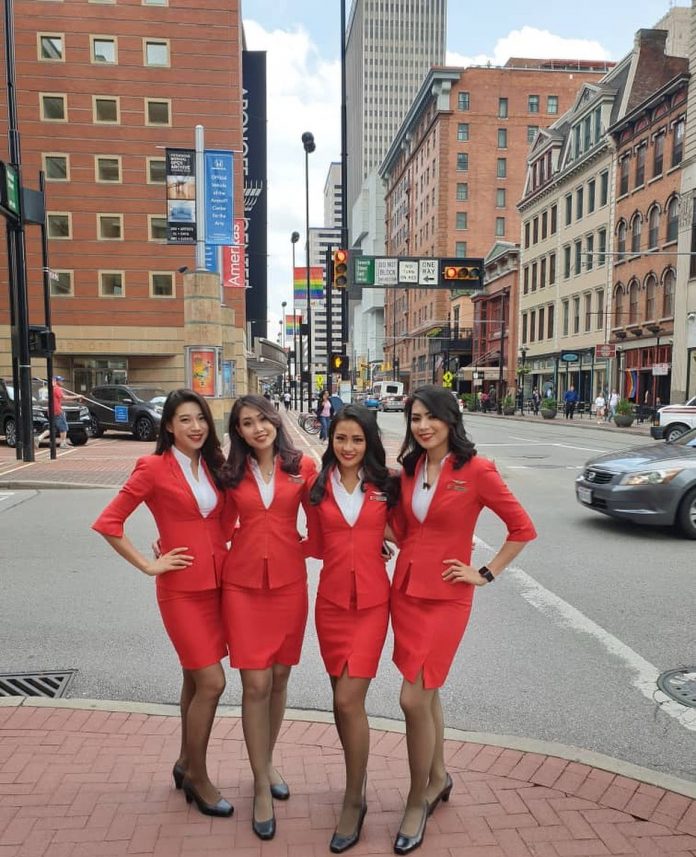 “I want to be different. If everyone is wearing black, I want to be wearing red.” ~Maria Sharapova

Red. It is a lot more than a color. Just ask Taylor Swift. Red means power. And when women sport red, whether with a stunning dress, a great pair of heels, or a little bit of lipstick, it is a major power move.

After all, red is what got Dorothy home, gave Gwen Stefani her signature pout, and helped Scarlett O’Hara steal every scene.

“Red lipstick is a source of strength,” says Poppy King, creator of Lipstick Queen. “You put it on and suddenly you feel more capable than you did without it.”

But those are rock stars and literary heroines and girls who count a lion, scarecrow, and tin man as a support network. What about real women marching into meetings and working with clients? Will red help them too? Absolutely.

Christine Jahnke, president of consultancy Positive Communications and author of The Well-Spoken Woman, says bold colors like red may help women stand out from a crowd. In Washington, D.C., “wearing solid red is a sure fire way for women members of Congress to get on-camera face time,” she says. “Many of the women members will wear red, orange, and purple to stand out in a sea of navy and charcoal suits.”

Red is an attention-grabber. It literally makes our hearts beat faster. Why do you think stop lights are red? And you think the branding geniuses behind Target just picked red because it looks pretty?

According to a recent French study published in the Journal of Hospitality and Tourism Research, waitresses who wear red earn bigger tips. Red can literally help your career!

Perhaps red partly makes an impact because it is so unabashedly feminine. Here you are, wearing makeup or a great pair of heels, but showing such assertion at the same time.

“It’s a show of female strength,” says King. “Look at where we are at the moment: Some think this economic mess we’re in is men’s fault. So it’s as if subconsciously, we’re feeling entirely justified in going back to the way we women do things.”

In fact, red has become so important for women that an initiative was started celebrating female empowerment. The Red Shoe Movement is an initiative to help increase female representation at the highest levels of decision-making across all kinds of organizations.

To keep the conversation about parity top of mind, it invites women to wear red shoes to work on Tuesdays to signal their support for other women’s career advancement.

“This is the first official event of the RSM and we are thrilled to have the support of iconic companies like The New York Times, New York Life, and Avon. It will be a unique kind of event as our goal is to create an environment where women can find the type of support they need regardless of the stage of their careers,” said Mariela Dabbah, founder of the Red Shoe Movement.

So throw on a pair of red shoes for work. You are showing support for other women and you’ll look good too!

Will you be wearing red tomorrow? Share your own move for women’s empowerment in the comments!

4 Things to Consider When Choosing Your Bridal Dress Online

How to Wear a Pencil Skirt