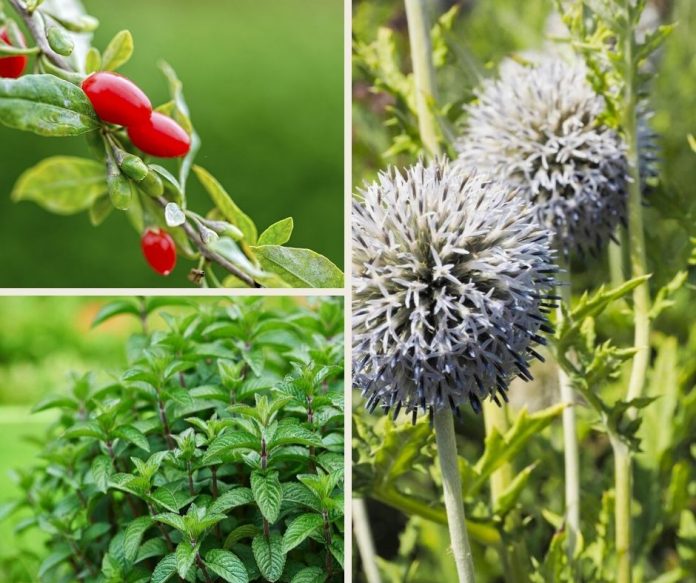 Raccoons are sneaky and can really be destructive around the vicinity including your garden if interventions are not employed at an instant.

Chances are, you have raccoons because the surrounding can offer heaps of trash where it could rummage from.

While you could always fall back to interventions such as tightly fencing the area or cleaning, they could be really insistent and you may not always have the time to do these things. But there’s a solution and that is to grow some plants that organically repel raccoons.

What do raccoons hate?

First of all, raccoons hate bright light. Putting in some garden light or emergency light in the porch will scare them off (but these are only temporary).

They also hate unfamiliar and loud noises so scaring them off with a broom or loud radio noises would put them off. But ultimately, they hate peppery smell and ammonia-like odors because they obscure the scent of rotting food.

Can raccoons destroy my garden?

This is a resounding yes. They would dig up your soil bed, eat the fruits of your fruit bearing plants or just dig them off down to the root to find smaller critters niching down there.

You would not want to wake up to a dug up, scavenged soil bed any time soon. If this happens, of course, aeration levels will be affected and we do not want that to happen to our houseplants like that right?

Other than that, they may have rabies and could even crawl up to your chimneys or attics and then live there. This will be specifically unsafe for homes with small children because raccoons may get a little aggressive and the threat of rabies will always be there.

So we are now down with the natural way to repel raccoon and that would be through planting some of the plants that we will mention here. The plants that you can choose from could either be in the cluster of bad smell, bad taste or could give bad sensation to raccoons. 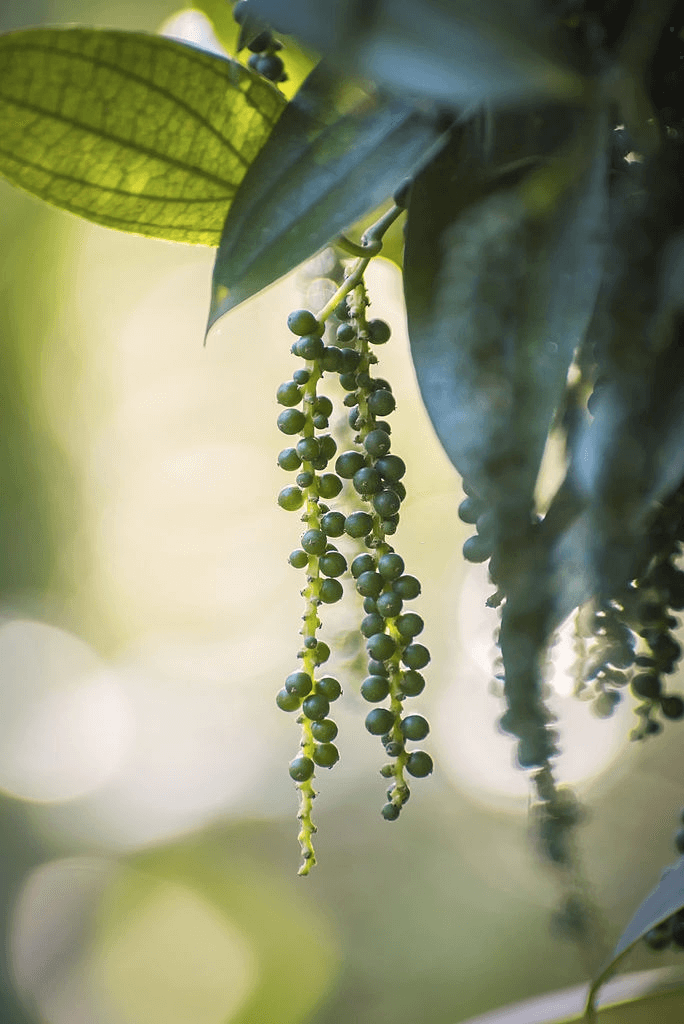 You can plant them, sprinkle them on the yard or dilute the black pepper in water and soap mixture. Aside from being spicy to the raccoon, it also obscures their sharp sense of smell so it would be of real help to you in raccoon-proofing your vicinity. 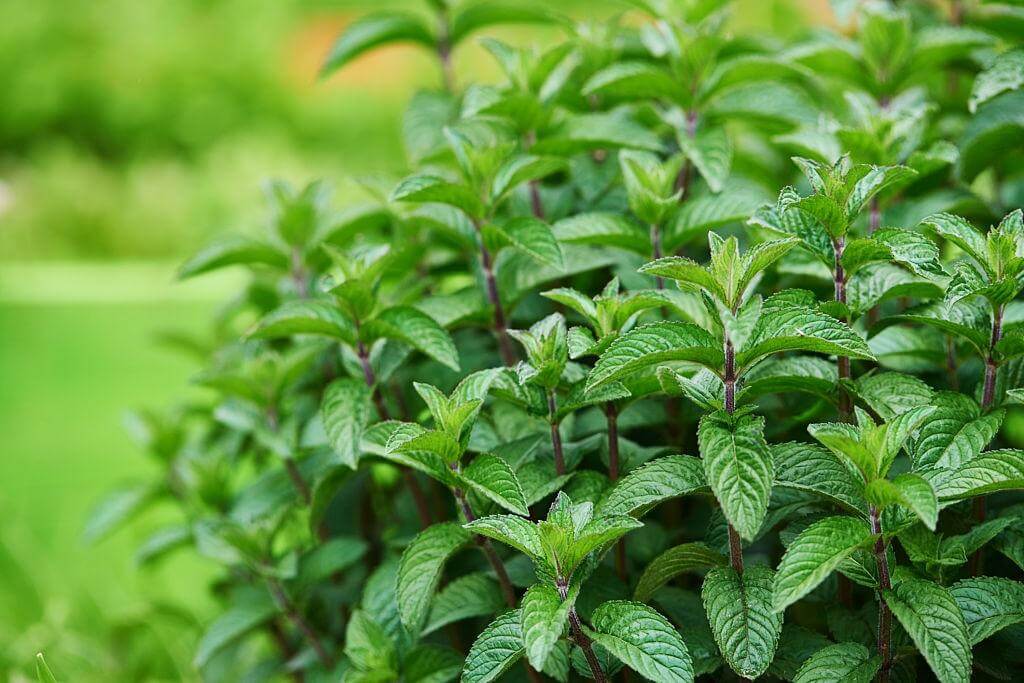 Well, peppermint can be used for a range of pest problems. While raccoons are not necessarily pests, they are just pesky and they hate peppermint because of its strong, minty odor.

Raccoons mostly depend on their sense of smell because they hate light and peppermints would mask off the scent of their food so planting them in the garden or crushing off some leaves for it to be sprinkled around the house would be a very good idea. 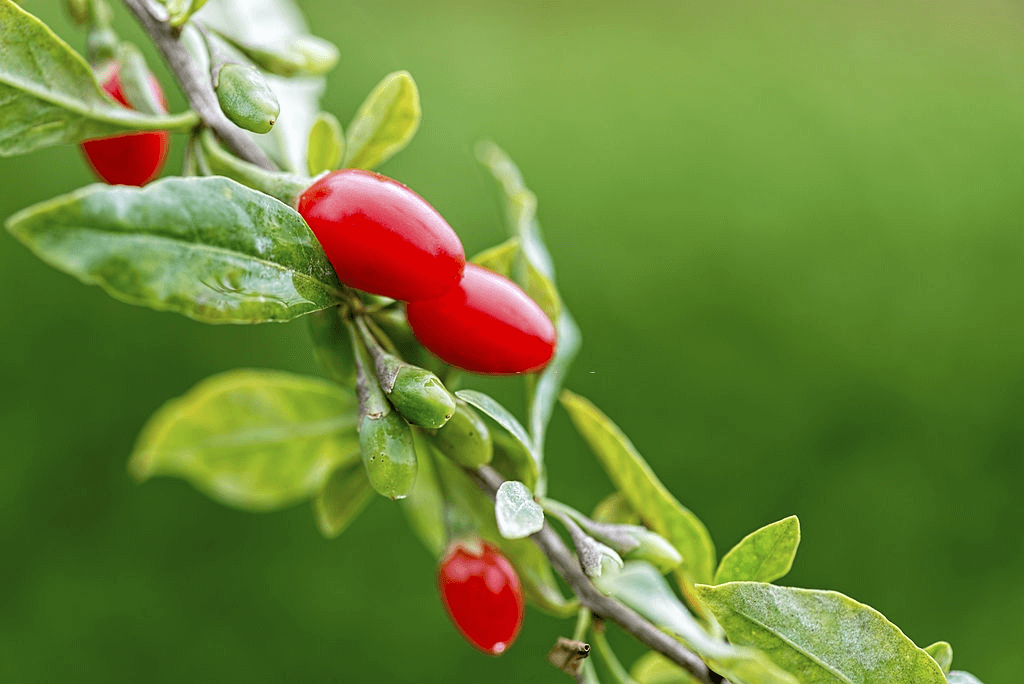 These berries grow as large shrubs with bright red fruits. It will leave a very bitter taste to critters like raccoons because it is the second fruit with the highest level of antioxidants.

They will be more potent if you crush them after having been sun-dried for a couple of days. It will make the taste buds of raccoons go bitter for days. 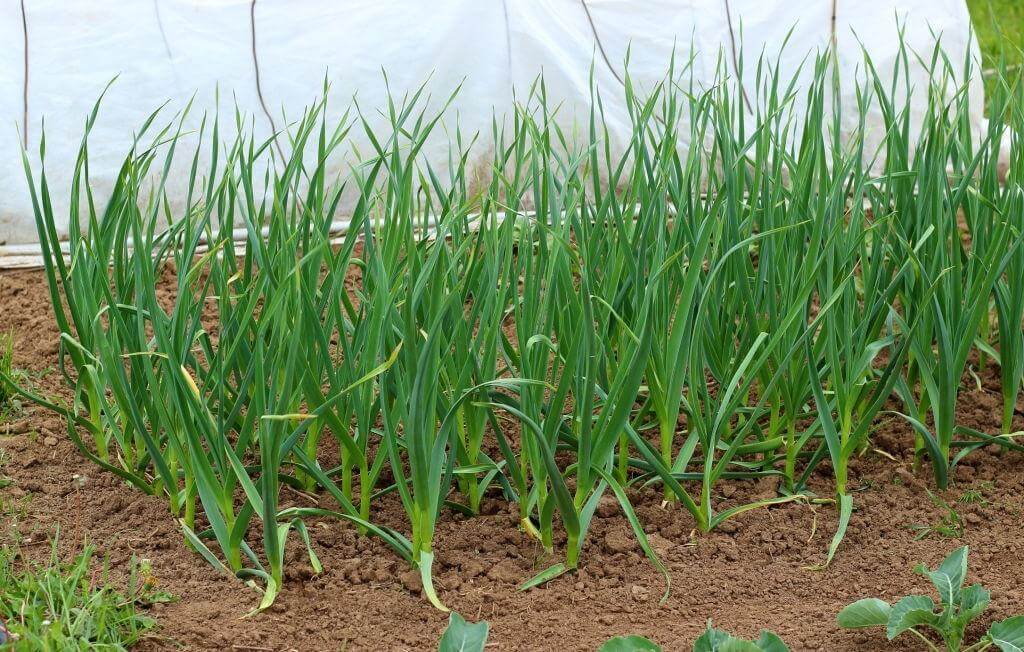 Like Goji berries, raccoons also hate garlic because of its bitter effect on their taste buds. Aside from this, raccoons find garlic too strong in terms of smell. As such, garlic does not only irritate raccoons because of their bitter aftertaste to them but also because it desensitizes them from the scent of their food. 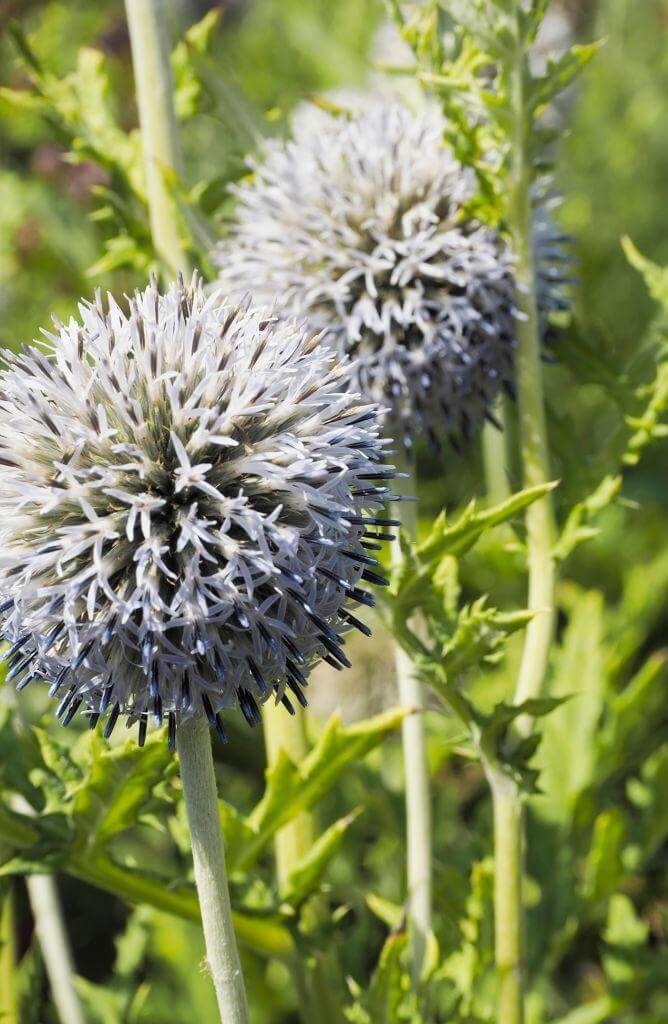 This plant has something to do with sensation because this plant is a bit thorny. Raccoons don’t feast in thorny soil beds because it will certainly hurt their paws.

As such, raccoons would not appreciate soil beds or homes with thorny plants because it would prick them and may eventually wound them. Planting them in the edges of the garden might help in keeping them away from your garden. 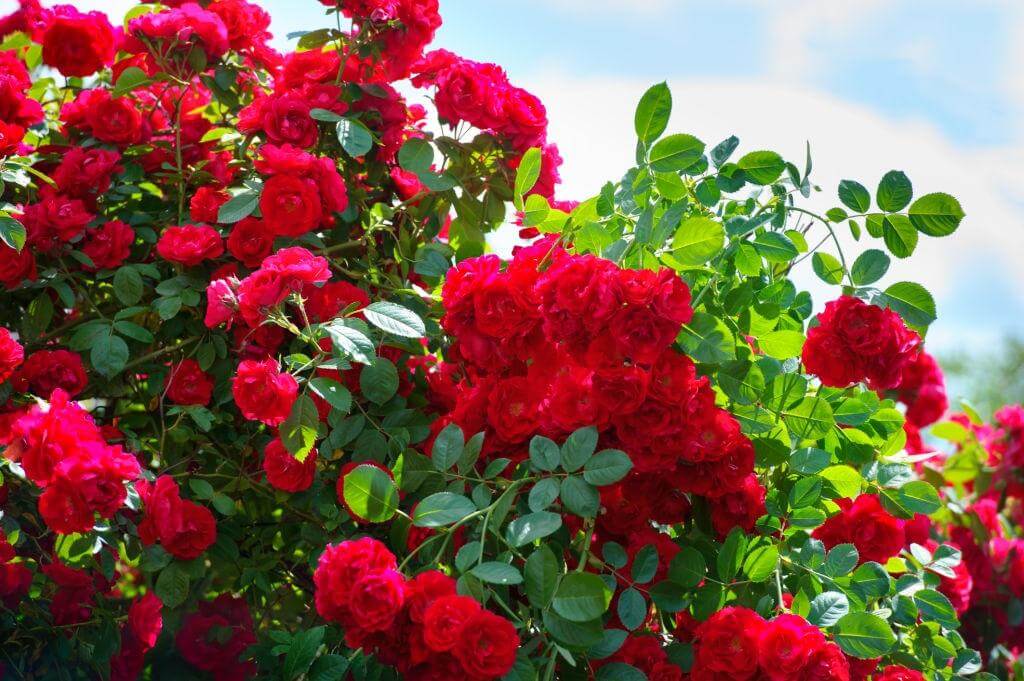 Like the globe thistle, the rose bush is also thorny. Following the same logic, raccoons also hate the rose bush because it has thorns that could potentially hurt it.

Rose bushes can hit a lot of stones too because not only is this a hate of raccoons because of its thorny stem, its flowers would make a good addition to your blooming soil bed or garden. 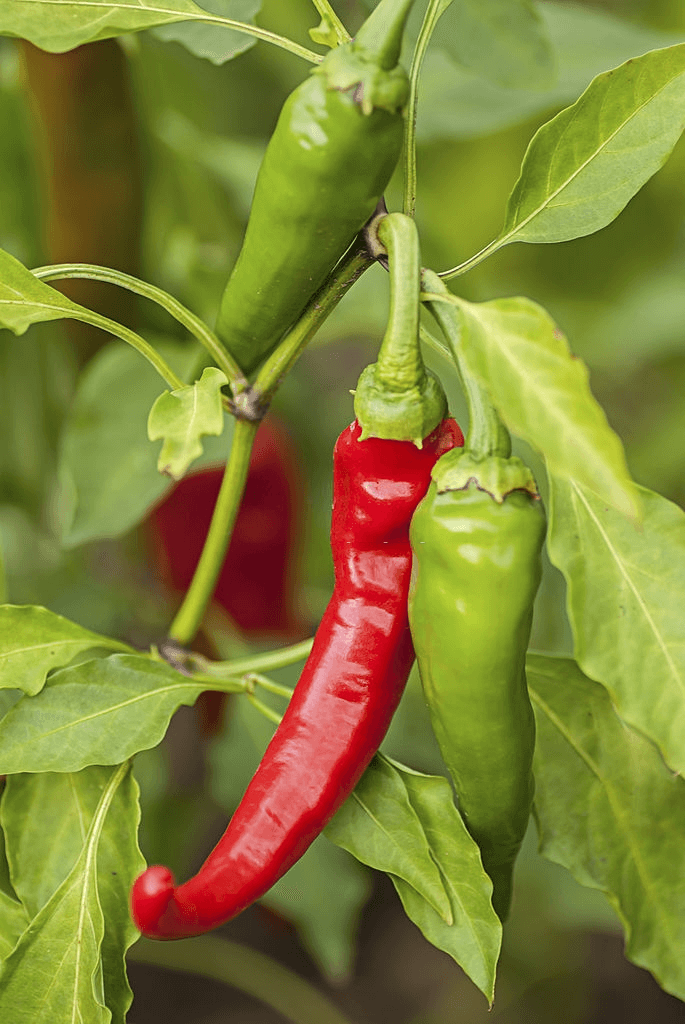 More than anything, cayenne is used to make dishes more savory and spicy. Raccoons hate anything spicy so the cayenne would make a good addition to this list.

Like the black pepper, cayenne has an effect on the sense of taste and smell of raccoons so they must be sprinkled in the places that raccoons mostly visit within your vicinity.

Using the Right Crabgrass Killer to Maintain your Lawn