Home Career Advice When to Ask for a Salary Raise 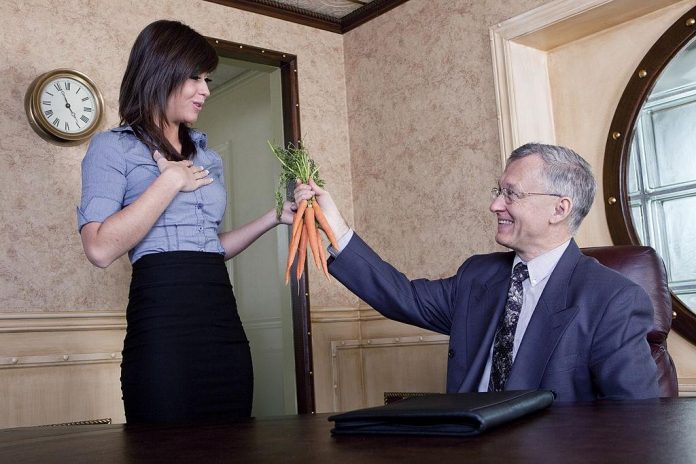 How soon is too soon to ask for a raise after starting a new job? Conversations about salary are never particularly comfortable, especially if you aren’t sure when it is an appropriate time to ask for a raise.

Knowing when it is customary to have that conversation will help make the process go smoothly and put you more at ease.

The most important time to discuss salary is before you are hired. That is the best time to negotiate the salary you think you should have based on your experience and expertise.

One mistake many people make, especially inexperienced undergraduates (I was guilty of this too), is accepting the first salary a company offers them. You should have an idea of what your salary should be for that position before salary is even discussed. Websites like Salary or GlassDoor will help you find the industry average salary for the position.

Once the company throws out a number, negotiate for 5-25 percent more than their initial offer. One important thing to keep in mind while negotiating is that you may not have an opportunity to get a raise for a whole year, so accept a salary you are comfortable with having for a full year.

A company doesn’t usually start a conversation about salary anyway unless they are interested in hiring you, so don’t undervalue yourself and don’t be hesitant to ask for more. Jim Hopkinson, author of Salary Tutor and Levo League Office Hours speaker, has shared some great advice about negotiating your salary.

Instead, performance reviews are usually held with your direct manager and possibly your manager’s superior and it is a time to go over how you have been doing in your position, anything you need to improve on, any additional responsibilities you can take on.

Normally, the desired outcome of performance reviews is to have a roadmap built showing your path at the company over the next few months.

Performance reviews are also a good time to plant a seed showing how hard you’re working, how you are excelling at your job and you’re ready to accept more responsibilities.

Listen to any feedback and areas you need to improve on so that you can start working on it. That way, when your one year comes, you have a case you can present showing how much you’ve already grown in one year.

Depending on the company, it is possible you can negotiate a small raise after three or six months, but it most likely won’t be a large raise. Don’t walk into a three or six month review automatically thinking you are going to be offered a raise.

If you truly think you deserve a mid-year raise, you have to ask for it. An important thing to note is that every company is different and some companies may not have anything sooner than a one-year review.

If the position you were originally hired for dramatically changes and you’ve found yourself doing much more work, you can use your best judgment to determine if you should ask your superior for a formal review.

An additional way to determine if it is an appropriate time to ask for a raise is by asking human resources if it is customary at that company to hold performance reviews (This is actually a good question to ask during the interview process rather than after starting, but either way, your human resources department will hopefully give you a little insight.).

Some companies may have little flexibility to extend a raise if their budgets are tight until the New Year. Additionally, if you are working at a large company, you have to keep in mind that it may be a long process because a raise request will have to go through your boss, your boss’s boss, finance, and human resources.

To help speed things along a little, take an active role in positioning yourself for a promotion by having regular check-ins with your direct supervisor. By doing so, you can give your manager ammunition over time to help rally for your raise with their boss.

A one year review is the most appropriate time to ask for a raise. Although it’s also the most common time for an employee to get a raise, one still needs to be a prepared. Again, don’t expect to receive a raise, you still need to ask for one.

The three main takeaways one should keep in mind about asking for a salary raise is that you have to ask, be prepared with support why you have earned a raise, and know where you stand salary-wise compared to others in a similar position in the same industry. Be strategic about when you ask to help your chances of actually getting your request approved.

Have you asked for a raise recently?

Trying to Find Employment but Have a Criminal Record